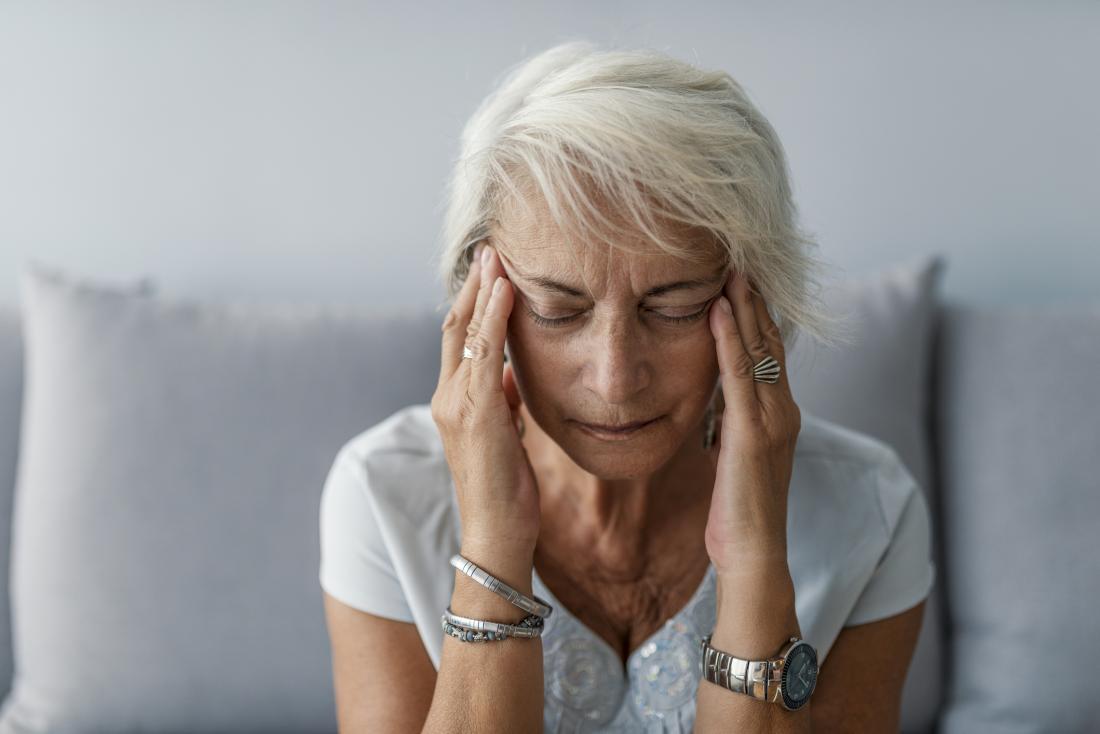 Alzheimer’s disease is a frightening type of dementia that causes issues with memory, thinking processes, and behavior.

The symptoms generally start slow and gradually worsen over time and increasingly interfere with the patient’s day-to-day tasks and relationships.

Studies into the causes and cures for Alzheimer’s has been ongoing for decades, and while no single cause has been determined, recent studies have uncovered some things that can increase a person’s risk of developing the disease. One of those things is stress.

One of the first studies into the linking of stress and Alzheimer’s began in 2012 by the University of Southhampton in the United Kingdom. Members of that research team undertook a three-year study investigating how chronic stress impacts both people with ongoing mild cognitive impairment and people of a control group that had no reported memory issues.

A more recent study by researchers from the University of Wisconsin School of Medicine has determined that stress connected to both traumatic childhood and adulthood experiences can cause the brain to age more rapidly than that of a person without a history of such negative experiences.

The results of the study were presented at the annual Alzheimer’s Association International Conference and the research itself covered 1,300 individuals in their 50s and their performance on a variety of memory and thinking tests. The conclusion determined that stressful events could age the brain by at least four years.

The Basics of What is Stress

Stress occurs when a person’s body is forced to respond to a situation the mind deems dangerous. Common symptoms of stress include tense muscles, increased sweating, and pounding heart. While these immediate symptoms generally fade once danger passes, some individuals may continue to experiences feelings of stress

Such ongoing feelings and symptoms are known as chronic stress, and as studies have shown, stress can be very serious and have severe, permanent effects on the individual mentally, physically, and emotionally.

How Stress Causes Physical Changes to the Brain

The hormone that causes many of the symptoms of stress is known as often referred to as the ‘stress hormone’. Cortisol is one of the primary hormones involved in a body’s ‘fight or flight’ response and when it’s released due to stress, it’s what causes those symptoms of increased blood pressure, respiration, and heart rate.

A person who has chronic stress has chronically high cortisol levels which is what research has shown to be associated with high blood pressure, anxiety, and memory loss.

While studies have certainly provided enough evidence to show that memory loss and dementia-specific diseases like Alzheimer’s have a connection to stress, particularly chronic stress and stress related to traumatic events—there has been no definitive evidence showing a direct linkage.

However, what has been shown is that taking control of certain lifestyle factors can reduce a person’s risk of developing such ailments. Therefore, it is in your best interest to minimize stress-inducing activities and assist your senior loved ones with lowering their stress.

Our Mission is to be Passionate Professionals Providing the Compassionate Care You Need, Where and When You Need Us.