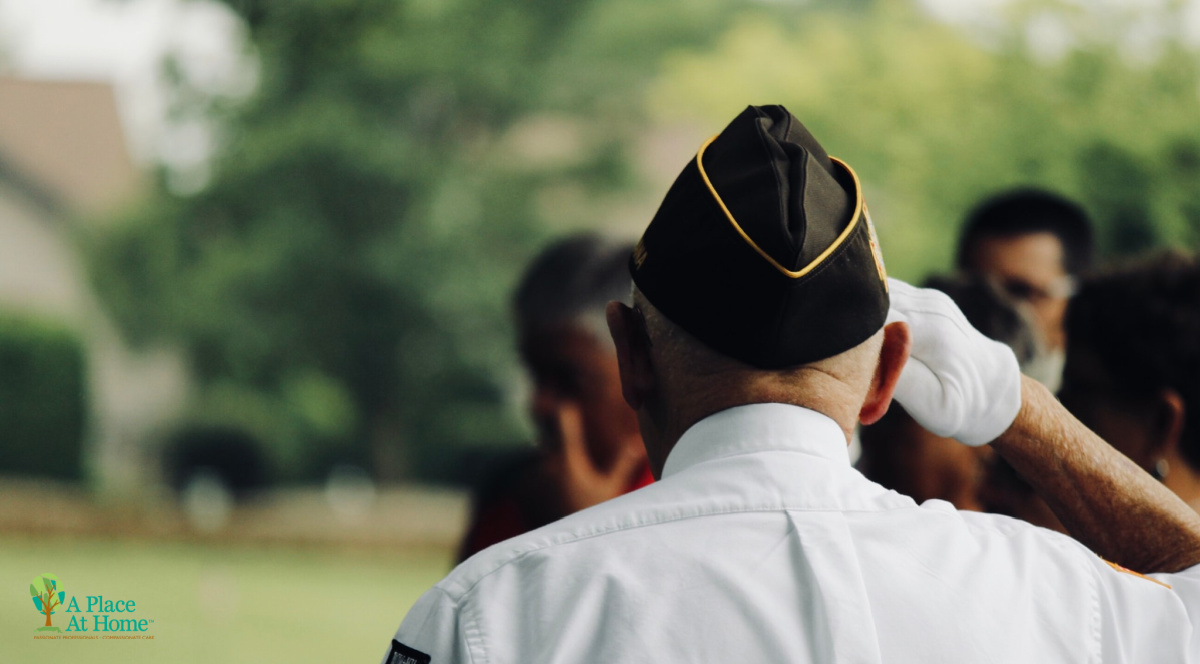 President Roosevelt proclaimed December 7th to honor the anniversary of the Japanese attack on Pearl Harbor and the lives lost that day.

The attack on Pearl Harbor ushered in the United States’ active involvement in World War II. The attack itself lasted just a bit over an hour but killed a total of 2,403 US citizens, 68 of whom were civilians. This day is relevant, not only because of its historical significance.

Dorie Miller was the first African American to be awarded the Navy Cross – the highest award given in the Navy.

During the attack, Dorie attended to his wounded captain, moving him to safer cover, and broke racially motivated protocol at the time to man a machine gun, taking down two Japanese aircraft. After the attack, Dorie was one of the last men to leave his ship as it went down. He spent this time pulling injured sailors out of the water and to safety. In 2019, the Navy began building a supercarrier, christened the “USS Dorie Miller.”

Dorie’s actions exemplify what it truly means to honor your country, despite the odds against you.

A Place At Home honors all veterans, whether they served during wartime or not. All across the country, our caregivers are helping veterans stay in their homes safely and independently. It’s the least we can do to thank them for their time and service.

Veterans spend their careers serving so we can stay safely in our homes; we are honored to do the same for them when the time comes.

For veterans specifically, there are financial resources available to help pay for in-home care, should the need arise. These benefits can cover homemaker services as well as personal care. Veterans need only speak with their team at the VA. Their physician can write an order for up to nine hours a week of care, with no out-of-pocket expense for the vet. As well, a benefit called Aid and Attendance exists for not only veterans but their surviving spouses. This particular benefit has eligibility guidelines but will pay for care either in the home or in a senior living community, up to $27,195 per year.

We are proud to ensure these American heroes have the care and security they need when they need it most. If you are a veteran or know someone who is, reach out to us today. We will help you navigate the options and benefits available.