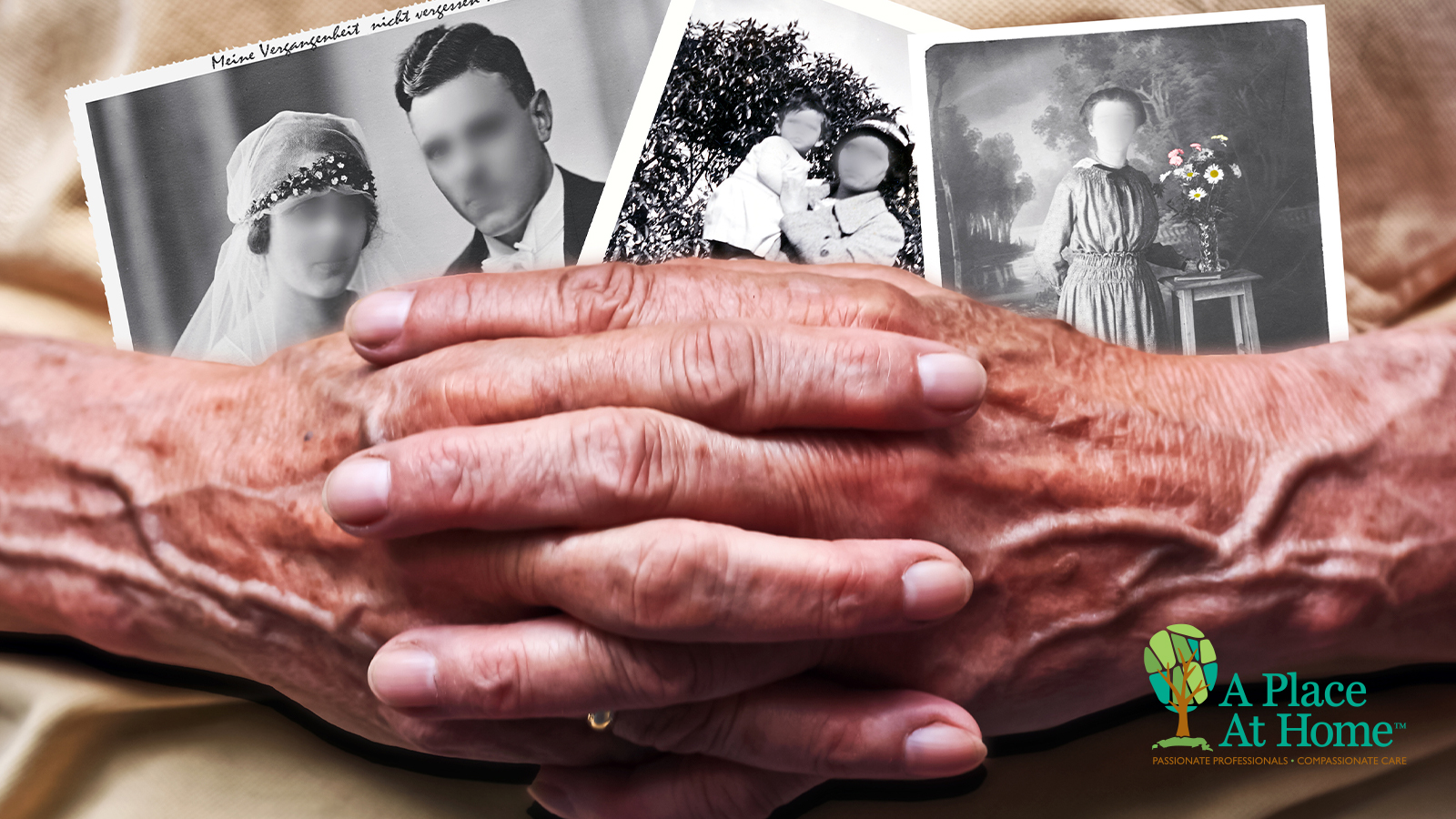 With June being Alzheimer’s and Brain Awareness Month, it’s fitting that the FDA just approved a new treatment option for those living with Alzheimer’s.

Aduhelm is the first new drug approved for the treatment of Alzheimer’s in 18 years. It’s no wonder the announcement has been so celebrated. The other reason? Aduhelm doesn’t just treat the symptoms of the disease. It is the first drug of its kind that shows the potential to slow Alzheimer’s clinical progression.

Alzheimer’s Disease is a progressive disease that accounts for nearly 80% of all dementia cases. The Disease most often impacts individuals age 65 or older but can be diagnosed earlier in rare circumstances. Symptoms of the condition usually start with mild but noticeable memory loss. Eventually, there’s a total loss of ability to respond to one’s environment at all. Until now, treatment has been limited to managing symptoms.

Aduhelm claims to slow the clinical progression of Alzheimer’s Disease.

How does this option work? While no one quite has the answer to the way Alzheimer’s works, it’s strongly theorized that a specific type of protein clumps together, killing brain cells. These deposits of protein are referred to as amyloid plaques caused by amyloid-beta. Amyloid-beta is naturally occurring in our brains. However, researchers believe it becomes toxic when it groups to form amyloid plaques, causing Alzheimer’s and other dementias symptoms. By targeting these clumps of protein, developers of Aduhelm believe that the drug may lower the amount of them found in the brain.

As a treatment, Aduhelm is administered intravenously once a month. Several trials of the drug have been done in the last few years to get to this point. Close to 3500 total participants have been enrolled. These patients were in the relatively early stages of the Disease when the drug trial began. The results? Mixed. In one study, individuals enrolled did appear to experience a slower loss of function and cognition. However, in an almost identical study, participants experienced virtually no change in disease progression.

With such a clear polarity in trial results, why did the FDA decide to move forward with Aduhelm?

Though one trial showed no significant results, those that did experience a decline in the loss of function and cognition show promise for what the future may hold. With the frustrating lack of forward movement in the treatment and cure for Alzheimer’s and dementia, results like this can’t be discounted. However, this approval isn’t cut and dry. In fact, as studies and treatment progress, the FDA can pull consent for further use of the drug at their discretion. And while results among trial groups have varied widely, Aduhelm is proven to reduce amyloid plaques in the brains of those enrolled.

Aduhelm does come with a list of warnings and side effects.

Most notably is a temporary swelling of the brain in some areas. This swelling can cause headaches, confusion, vision changes, and nausea, among other things. Do these risks outweigh the benefits? As it stands now, no one knows, and Biogen, the company releasing the drug, has been required to conduct a new randomized, controlled study by the FDA.

With over 6 million Americans affected by Alzheimer’s Disease, forward movement regarding treatment is worth further study and attention. The memory loss and progressive loss of function are devastating to the individual diagnosed. Their family and loved ones are heavily impacted as well. The most recent report done by the Alzheimer’s Association shows that in the US alone, more than 11 million people are active caregivers for a loved one with dementia.

Caring for a loved one with dementia can quickly lead to epic stress levels, burnout, and a loss of quality of life for the person living with the disease and the loved one caring for them.

The A Place At Home system has been supporting families suffering because of dementia for almost a decade. Our professional and compassionate caregivers are empathetic and educated in the mental and physical care needs of those diagnosed with Alzheimer’s Disease and other dementias. If you’re feeling overwhelmed by your situation, reach out to us. We can help.

The announcement of a novel treatment that may slow the clinical progression of Alzheimer’s is undoubtedly a historical moment in the fight against this disease. The potential shown with Aduhelm sparks hope for millions of Americans and individuals across the world battling this nightmare of a disease. Of course, we don’t know yet what, if any, impact this new drug will have in the coming years. But this year, its release has brought further awareness to Alzheimer’s and dementia in general. And that alone is something worth celebrating.

Equal Opportunity Employer ©2023 A Place At Home All franchise locations are independently owned and operated.