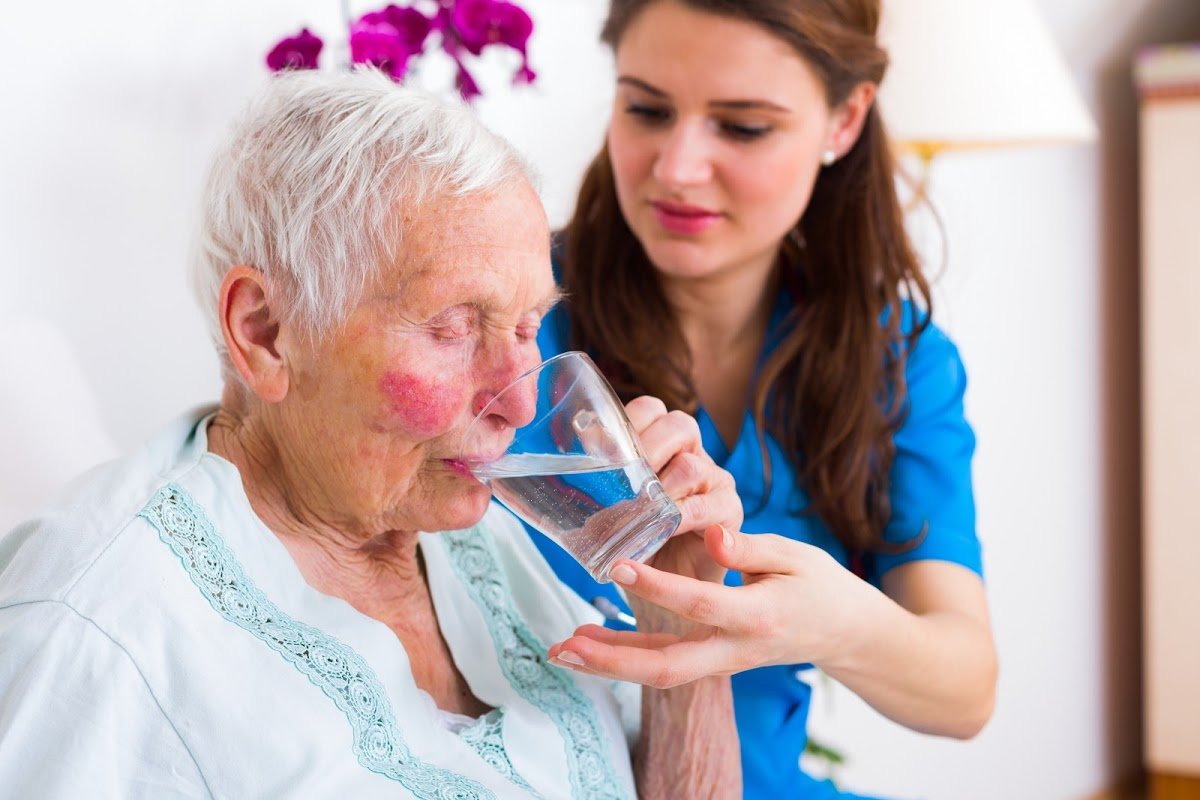 Parkinson’s Disease is a slow and progressive neurological condition.

PD occurs when the nerve cells in the brain (neurons) that produce dopamine begin to break down or die. The nervous system uses dopamine to communicate between nerve cells. Dopamine affects our moods, movement, and memory, among other things. Parkinson’s Disease attacks the nerve cells that produce dopamine. Individuals diagnosed with PD may experience tremors, difficulty speaking and swallowing generalized slowness, and shuffling. PD has been diagnosed in over a million people in the US alone.

That number doesn’t include the number of people who love those diagnosed and its impact on their lives.

Unfortunately, we don’t know much about why people develop Parkinson’s Disease. Studies indicate it may be hereditary, but family members’ occurrence isn’t consistent enough to prove this true. Some environmental triggers have been cited, but the risk of developing PD due to exposure to these is still low. Stress, particularly life events that can be traumatic, can also cause PD.

Specific motor deficits need to be present for an official diagnosis of PD. However, there are more subtle signs that can occur years before. Below are some of the most common ones:

If you’re experiencing some of these symptoms, it doesn’t necessarily mean you should expect to live with Parkinson’s later in life.

Most of the above symptoms can be due to other conditions, lifestyle habits, and certain medications. If you are noticing some changes in these areas of your life and there doesn’t seem to be an apparent reason why it can be a cause for concern. Fortunately, there is information about managing the symptoms and even slow the progression of Parkinson’s Disease.

It’s common knowledge that diet and exercise are crucial to health and good quality of life. This is particularly true with this disease. Staying active with regular exercise has been shown to slow the progression of PD. Most of us are aware that exercise is beneficial for the physical detriments caused by Parkinson’s (muscle weakness, stiffness, falls).

Studies done have shown that exercise works on a neurologic level as well.

Regular exercise won’t replace or repair degenerating neurons. It can, however, encourage the brain to use what dopamine it does produce more productively. The human brain is always adapting and evolving as it needs to function most efficiently. This adaptive behavior is called neuroplasticity. When observed in Parkinson’s patients, researchers theorize that the neuroplasticity benefits gained through regular physical activity outweigh the disease’s degenerative effects.

If you do find yourself exhibiting any of the early symptoms of PD, it’s important to remember that you do have a measure of control.

First, speak with your doctor about your concerns. They will help you determine if Parkinson’s may impact you personally in the future. If this is the case, do what you can now. Maintain a healthy diet that’s rich in lean protein, whole foods, and fiber. Stay hydrated. Generally, it would be best if you drank half your body weight in ounces of water each day. If you don’t already have one, start a regular exercise routine, and be consistent with it. And do what you can to mitigate and address the stress you have in your life.

A Place At Home has compassionate and professional caregivers available 24 hours a day. If Parkinson’s is impacting your life, reach out to us. We are honored to help.