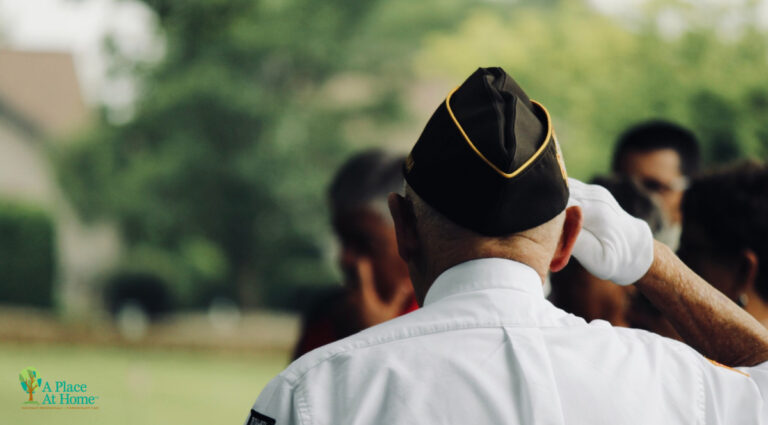 Equal Opportunity Employer ©2023 A Place At Home All franchise locations are independently owned and operated.